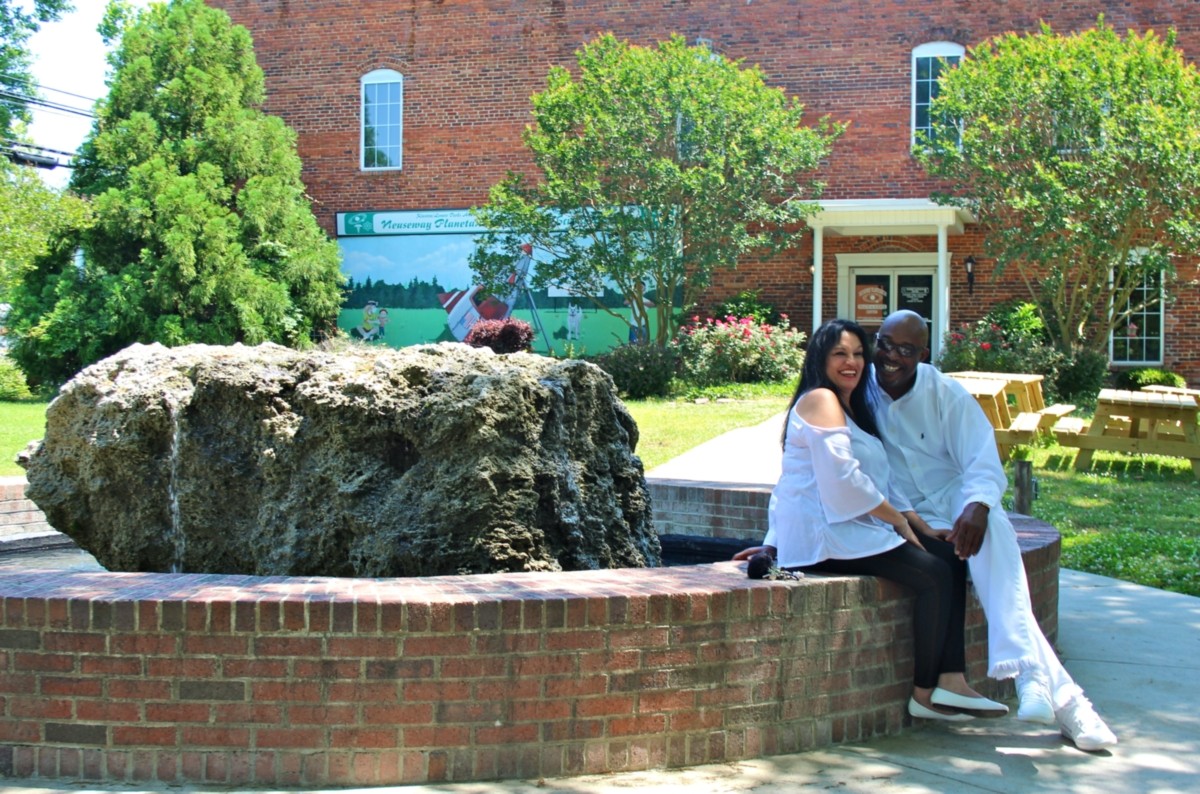 Dine With a Star

After Vivian Howard’s A Chef’s Life launched on PBS in 2013, she became a star, won awards (Emmy, James Beard), and drew crowds to her restaurant, Chef & The Farmer.  The locally provisioned menu is grounded in Southern tradition.  Blueberry barbecue chicken, perhaps?  If you can’t snag a table, try her latest venture, The Boiler Room, where bespoke burgers and regional oysters are the draw.  www.vivianhoward.com 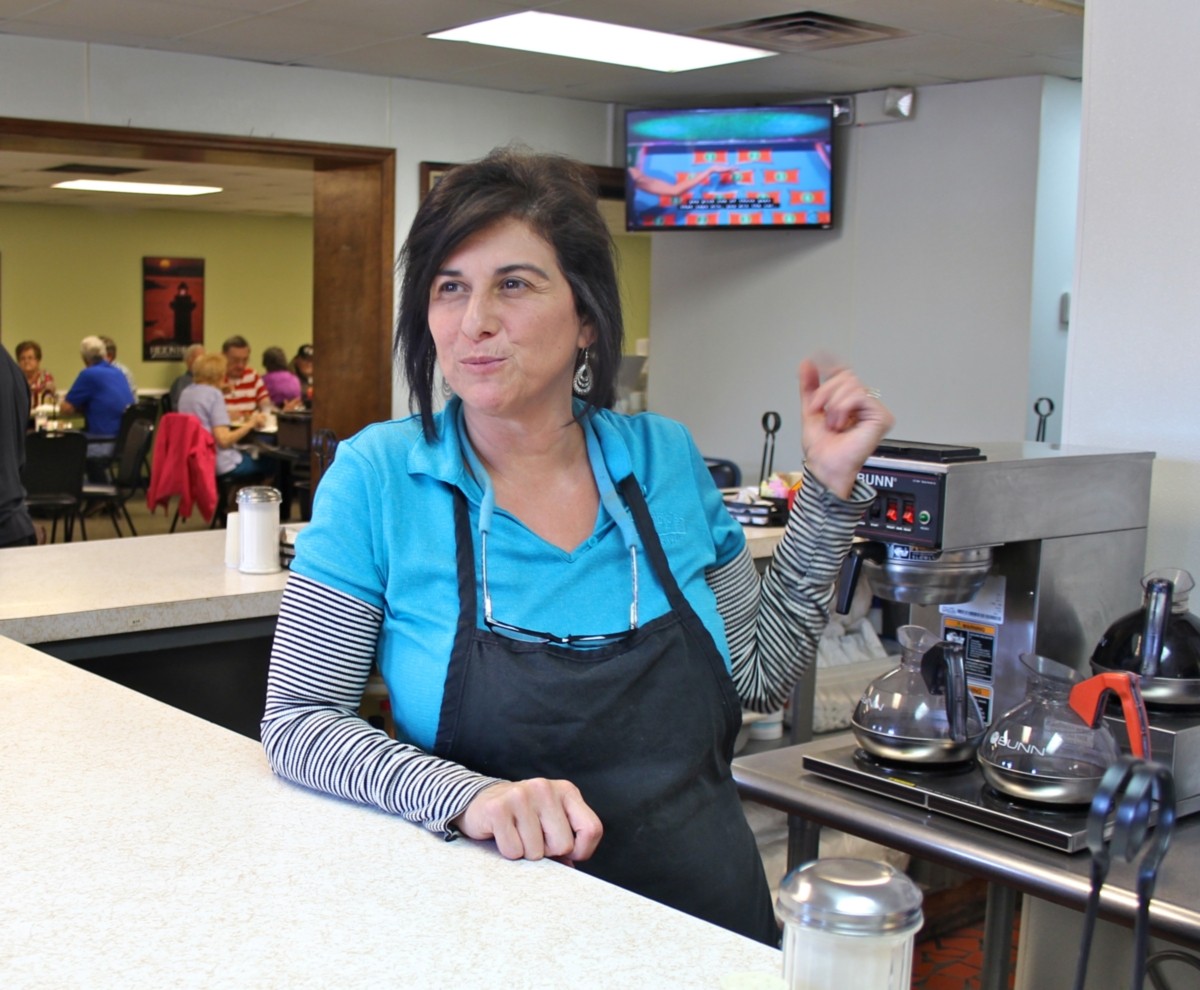 In eastern N.C., barbecue is a whole-hog affair; the sauce is made with vinegar, not ketchup.  Some 40,000 visitors squeal with delight each May at America’s biggest whole-hog cookoff, Festival on the Neuse, sampling the work of about 90 teams.  The rest of the year, head to cavernous King’s Restaurant.  Serving 8,000 pounds of pork a week, it’s a consistent top 10 winner.  Leave room for bourbon pecan pie.  www.kinstonbbq.com; www.kingsbbq.com 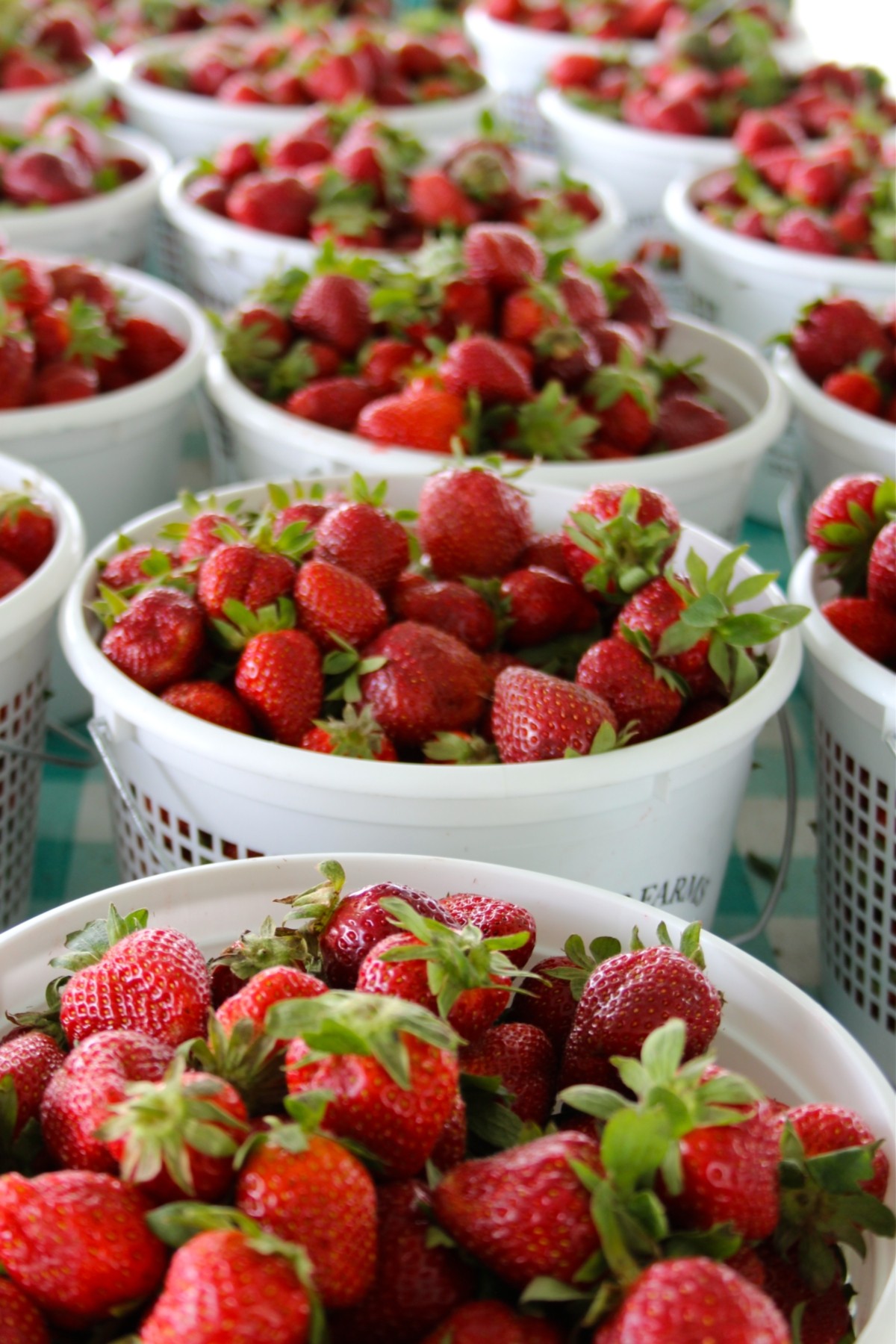 Shop Until You Drop

From baby chicks to cutting boards, the sky-high shelves at serpentine Parrott’s General Store are a step back in time.  Barbaros Kitchenware stocks everything from Catskill cutting boards to Robert Rothschild condiments.  The colourful county farmer’s market, open Tuesdays and Saturdays, is located along the scenic Neuse River. www.facebook.com/Parrotts-General-Store-271287593054331/; www.barbaroskitchentools.com; www.klcfm.com 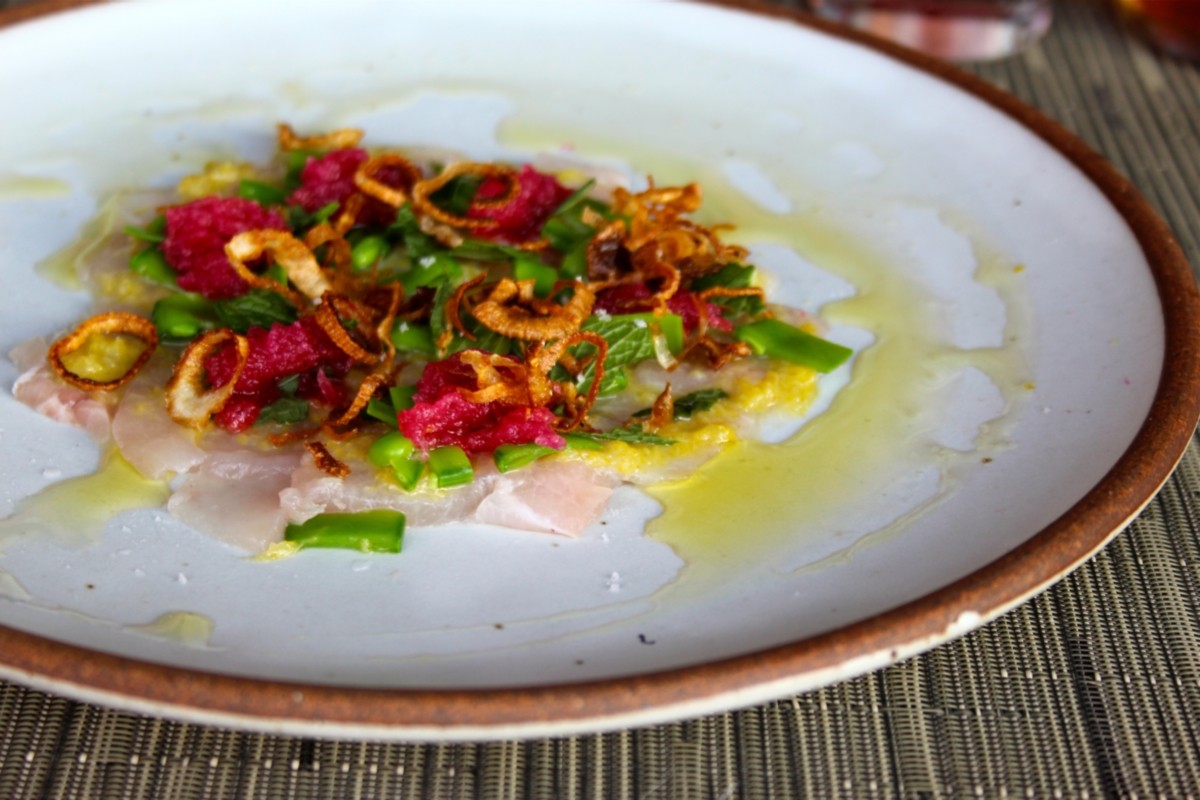 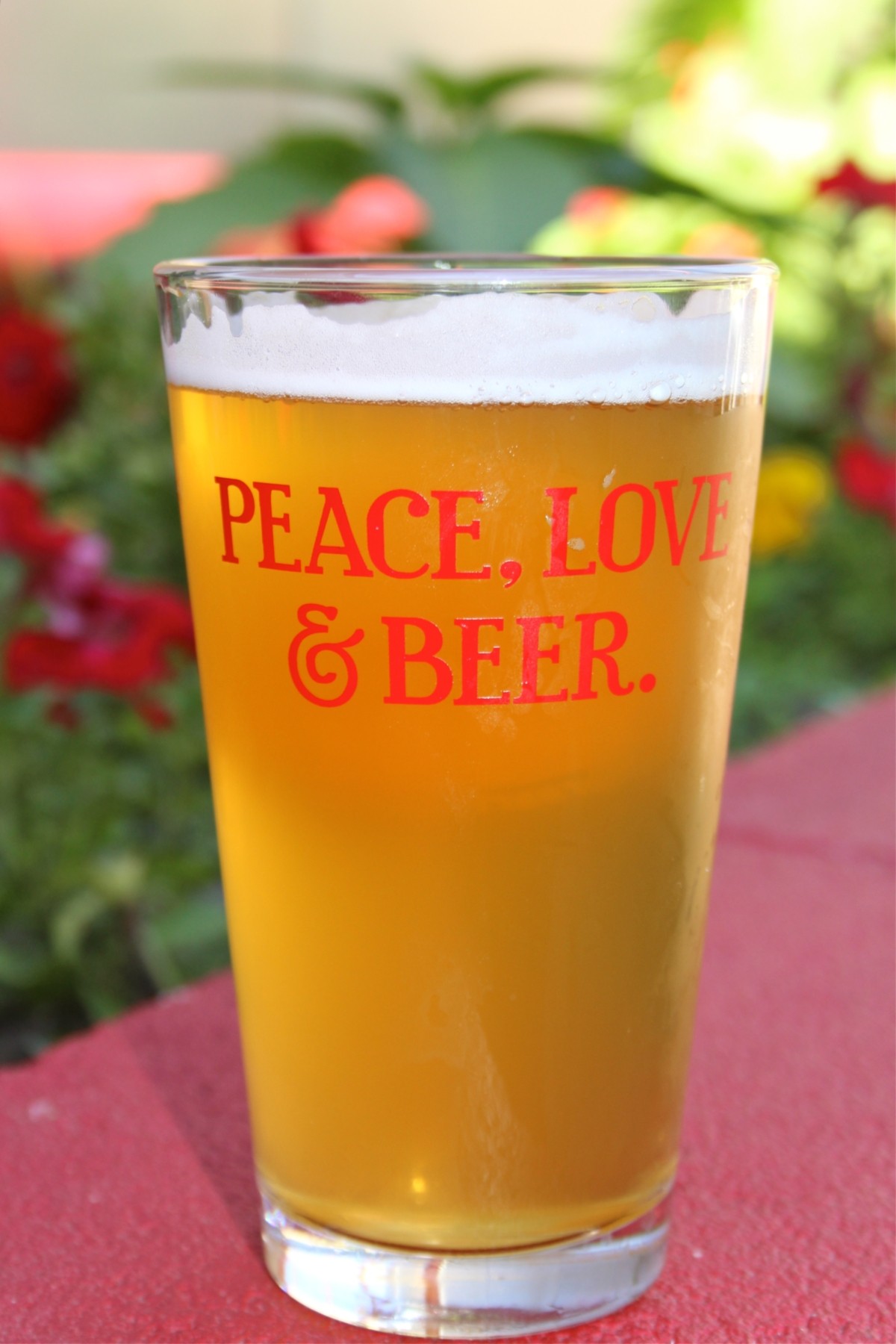 In the industrial-chic tap room of Mother Earth Brewing, sample local brews; a few are crafted with local ingredients ranging from figs to tomatoes.  Jonesing for a java jolt instead?  Hit Middle Grounds Coffeehouse for frappés like Happy Camper, flavored with marshmallow, chocolate and shortbread.  www.motherearthbrewing.com; www.facebook.com/middlegroundscoffeehouse