When it comes to hitting “Why didn’t somebody think of this before?” book topics out of the ballpark, the horticultural writer Amy Stewart easily tops .500. Readers of her previous best-sellers Wicked Plants (a Murderers’ Row of poisonous or otherwise menacing plants around the world) and Wicked Bugs (same idea, all-arthropod cast) will already recognize her knack for twining scientific ideas and eye-catching detail into deft entries in offbeat A-to-Z compendiums. The premise of The Drunken Botanist may be even more engaging: a globe-spanning gallery of plants somehow connected with the making or flavouring of booze. 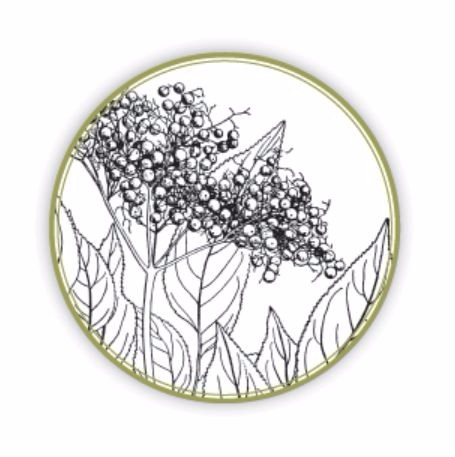 As Stewart remarks, she’s “always found horticulture to be an agreeably intoxicating subject” — a massive understatement, in this case. As seen through her eyes, a liquor store is in essence “a fantastical greenhouse, the world’s most exotic botanical garden, the sort of strange and overgrown conservatory we only encounter in our dreams.”

Like the two Wicked books, this one is a throwback to an era of modest-sized volumes bare of photographs. All its colour comes from Stewart’s zest for her subject. Prepare to become immersed, with occasional pauses to add items to a wish list of tipples you’ve never tried and possibly never heard of. (Among those new to me are vodka made in Vermont from maple sap and in Ukraine from birch sap, tobacco liqueur from France, stone pine liqueur from Austria, and Douglas fir eau-de-vie from Oregon. Not to mention sweet potato beer, or Belgian ‘Chapeau Banana Lambic’ beer.)

The organization is somewhat cumbersome, as has to be expected in any book that distills madly heterogeneous information into a few hundred pages of civilized prose. Users probably should start by checking out the three-part structure announced in an archly worded table of contents. 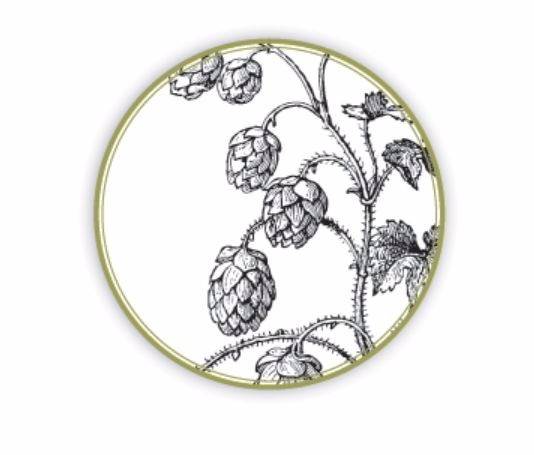 Part I explores plants that directly undergo alcoholic fermentation and sometimes distillation, with the major players — apples, barley, grapes, sugarcane, and so forth — arranged in alphabetical order, followed by a shorter sub-section of lesser-known performers from bananas to tamarind. Part II introduces about a hundred of the many botanical flavouring agents that can be infused in liquor or wine. Here things get more complicated, with the plants in question being grouped into five subsections: herbs and spices, flowers, trees, fruits, and nuts and seeds. (Stewart’s system doesn’t quite work, but then it would be impossible to devise one that did.) The brief Part III rounds off the proceedings with a nosegay of “botanical mixers and garnishes” (again roughly lumped into convenient quasi-systematic categories) suitable for putting into cocktails or creations like home-infused vodkas.

Scattered throughout the whole are sixty-odd recipes (mostly for mixed drinks, with a few syrups and infusions) and deluges of further information in the form of boxes, sidebars, charts, tables, tips for home gardeners or orchardists, and miscellaneous tidbits chucked in for the hell of it. Even if you’re already familiar with some of this material from other wine-and-spirits books, the entire package delivers a distinctly personal punch.

Don’t expect an encyclopedia, or complain that some fascinating specialty goes unmentioned. What’s remarkable is not what Stewart didn’t manage to cram in but how much she did, and how nimbly she steers a drinking reader or reading drinker to a plant-geek perspective.

Yeast (“The oldest living domesticated organism”) gets its own extended essay as the source of the useful waste product we call alcohol: “what a liquor store sells is, chemically speaking, little more than the litter boxes of domesticated yeast organisms, wrapped up in pretty bottles with fancy price tags.” Oak is also discussed at length for its wide-ranging chemical contributions to wines and liquors stored in it. The global spectrum of sorghum-based drinks — from Chinese mao-tai and African sorghum beer to newfangled US experiments with ‘rums’ and ‘whiskeys’ — makes another marvellous mini-treatise. 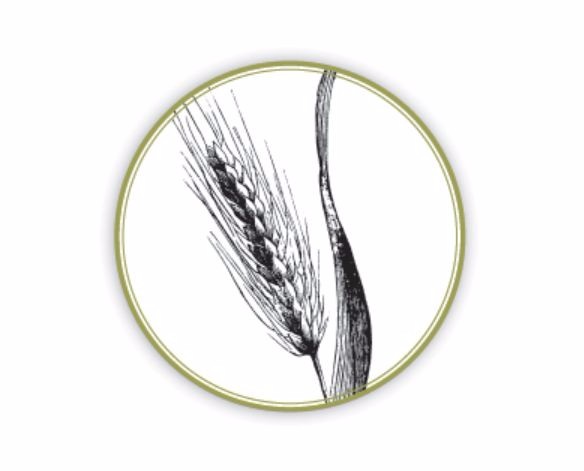 Other unexpected insights pop up around every corner. I hadn’t realized, for instance, that the advantages wheat grains offer to bread bakers through a sturdy protein matrix containing the starch happen to pose perpetual disadvantages for brewers and distillers, which is why almost no kind of beer or liquor is based entirely on wheat. (On the other hand, wheat proteins impart a nice foamy head to beer.) It was news to me that juniper ‘berries’ are actually miniature cones, and that today’s saffron crocus is a triploid, the possessor of an extra set of chromosomes that make the beautiful flowers incapable of normal pollination; the plant has to be propagated by transplanting its underground corms.

The only real disappointment is the illustrations. Maybe it would have been impossible to come up with a suitable counterpart to Briony Morrow-Cribbs’s wonderfully macabre etchings for the two Wicked books. But surely someone could have done better than the motley assemblage of uncredited stock art used to depict the roughly 160 plants treated in Drunken Botanist. A few images are positively mistaken (have the editors ever seen a real citron or lime?), and many are so featureless that one can only wonder what was meant. This lack of visual specificity is a far more serious failure than the smattering of easily forgivable typos or historical bloopers, inevitable in a work of such vast scope.

On a more pleasant note, the recipes are fun. A few (Negroni, Daiquiri, Ramos Gin Fizz) are standard formulas. More are Stewart’s own coinages, festooned with fanciful titles like “The Vavilov Affair” (a salute to the great Russian plant geneticist Nikolai I. Vavilov’s research on apples) or “The Frank Meyer Expedition” (named for the plant explorer who first brought Meyer lemons to North America). Not being a fanatical mixologist, I blithely followed the — well, spirit, rather than the letter. Undoubtedly I would have gotten more out of “Black Gold” (vodka spiked with cracked black pepper) if I’d managed to track down the specified brand of Swedish potato vodka, but it was great with the plebeian stuff I had on hand. I can also recommend “Blushing Mary” (what the ‘bloody’ counterpart would be with tonic water and some strategic additions from the garden), a classic Moscow Mule, and a version of mint julep provided by the novelist Walker Percy and guaranteed to render any single drinker comatose — believe me, it will leave two or three feeling no pain.

Eat Your Veggies: A culinary exploration of vegetarian cookbooks
Dining Alone: Stories From The Table For One
Bitter Honey