This is the first time that Food Day Canada will be celebrated without its founder. Anita Stewart CM passed away in October 2020, after a lifetime spent in local food advocacy and passionate support of Canadian chefs and food producers. Established in 2003, Food Day Canada has since become an annual event, celebrated across the country on the August long weekend.

This year we’re celebrating Food Day Canada with a selection of recipes from three new Canadian cookbooks. We’ve selected recipes that show the wide range of ingredients that Canadians across the country have access to, and the skill and creativity of the Canadian chefs using this bounty in dishes that nourish our bodies and delight our senses. All the following recipes are within the reach of the home cook and we hope you will find some inspiration to join the nationwide party on July 31st as chefs, restaurants and home cooks celebrate Canadian food and food producers by cooking and eating with Canadian ingredients. 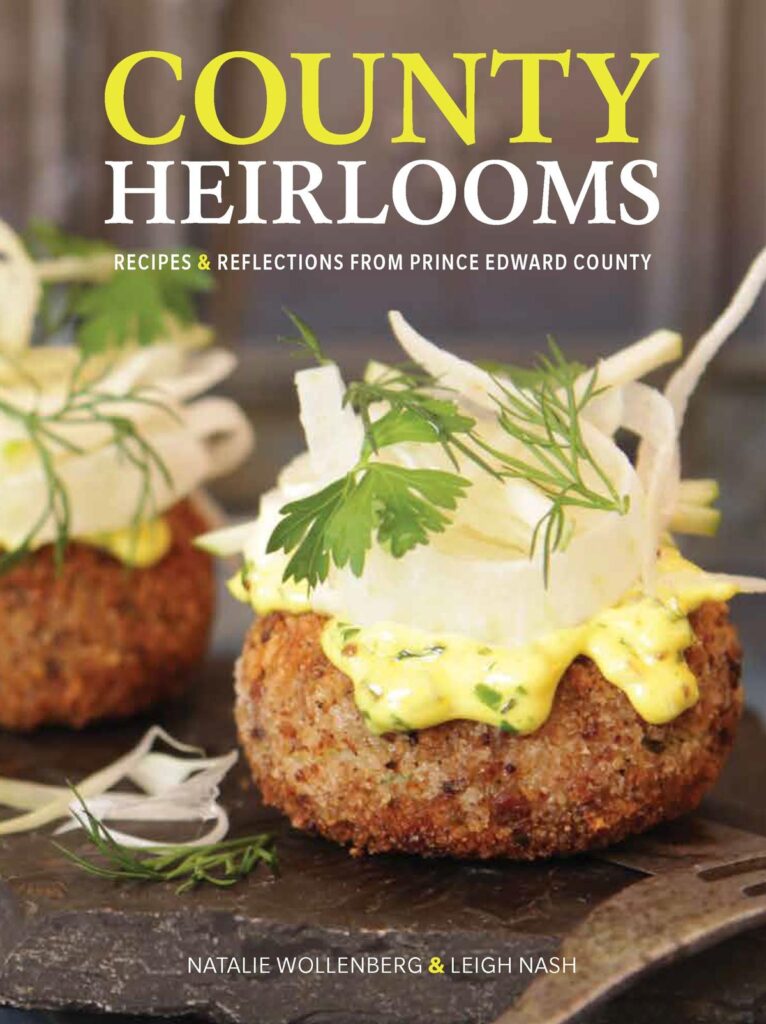 In recipes and stories County Heirlooms introduces the chefs and food producers who call this rural Ontario region home. Royalties from the sale of the book go to support Food to Share, an organization that uses locally grown food to produce prepared meals that can be distributed through food banks and community groups. As part of Food to Share’s regular programming, twice every week, volunteers come together in a community kitchen and cook 120 fresh meals for local food banks. 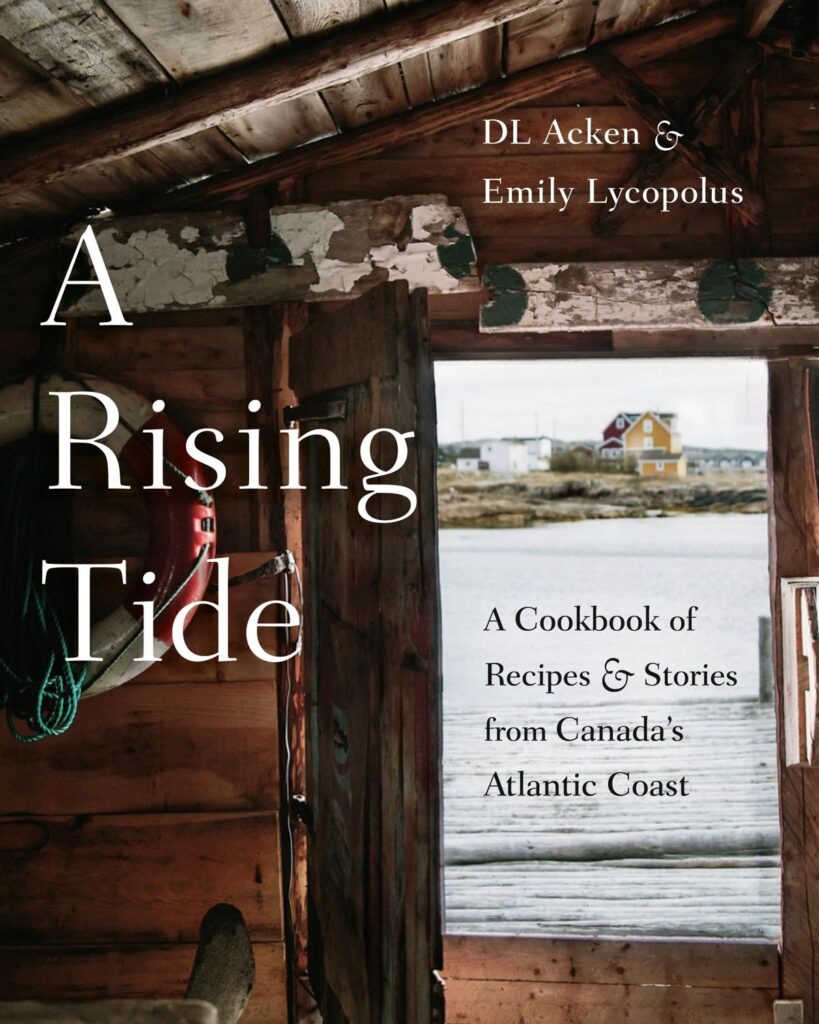 A Rising Tide by DL Acken and Emily Lycopolus is a celebration of the unique culinary landscape of Canada’s Atlantic provinces, from the pastorals of Prince Edward Island to the wilds of Newfoundland.

The authors both grew up eating classic Atlantic Canadian dishes and spent months in the region exploring its burgeoning food scene. From the pastorals of Prince Edward Island to the wilds of Newfoundland, they celebrate the region’s rich culinary community, and the innovative chefs and producers who make it. 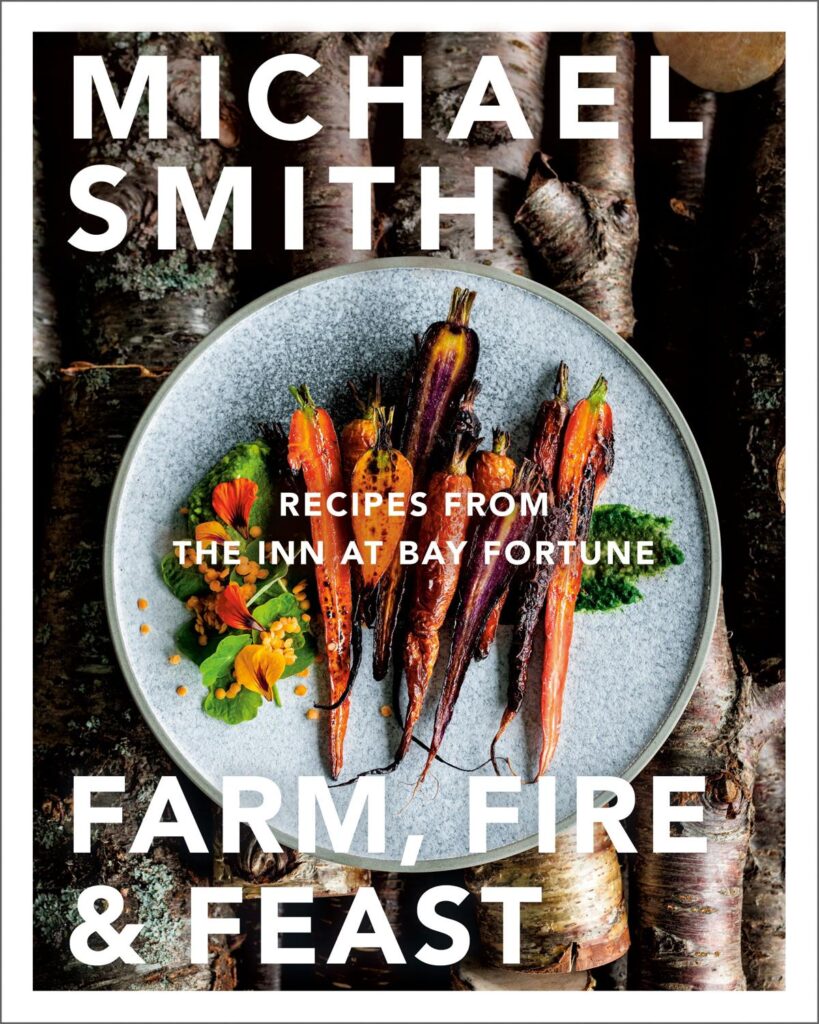 Michael Smith CM has been a champion of Canadian food and food producers throughout his long and illustrious career as chef, television host and proprietor of the Inn at Bay Fortune on Prince Edward Island. With gorgeous photography and inspired recipes Farm, Fire & Feast elevates farm-to-table cuisine and live-fire cooking to the highest level, with intelligent adaptations for the home kitchen.